The History of the Cadbury Flake

In 1824, John Cadbury opened a shop in Birmingham selling cocoa and drinking chocolate. He melted the cocoa beans into liquid chocolate in a copper pan over an open fire, then poured it into moulds so it could set. The process was messy and time-consuming, but Cadbury had invented something that would change the world: chocolate! By 1831, Cadbury's company had become known as 'Cadbury Brothers'. 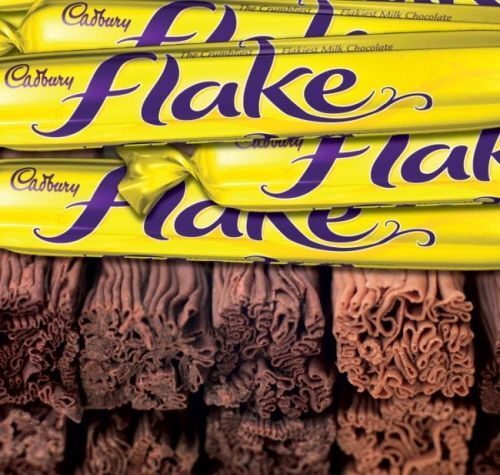 The Flake was first marketed in 1920

The Cadbury Flake is one of the most popular chocolate bars in the UK, and it was first produced by accident. In 1920, a machine broke down at a Cadbury's factory in Bournville, England and chocolate crumbs were left to cool in an oven. When workers tried to clean up their mess, they found that the chocolate had hardened into thin sheets that could be broken off into flakes. They decided to market this new treat as "Cadbury's Flake," which became available nationwide by 1923.

According to Cadbury, there are about 10.5 million Flakes sold every year in the UK

According to Cadbury, there are about 50 million Flakes sold every year in the UK. The United Kingdom is still the largest market for Flake, but it has also become popular in other countries around the world. Cadbury estimates that 4 million people eat a Flake every month and about 1 out of every 3 people have eaten a Flake at least once in their lifetime.

A Flake is made up of layers of chocolate which have been flaked down to 52 microns - just thicker than a human hair.

A Flake is made up of layers of chocolate which have been flaked down to 52 microns – just thicker than a human hair. The way this process works is that the chocolate goes on an electrostatic conveyor belt, and then it’s fired off at high speed into a vacuum chamber where it hits another conveyor belt moving at the same speed in the opposite direction. This causes the flakes to break away from each other, leaving them attached by just a thin strip of melted chocolate.

If you’ve ever bought a Flake (or any Cadbury item in Canada and the USA) and noticed that the Cadbury chocolate tastes ghastly, you’re not imagining it – it’s actually a completely different product.

The UK product is made from milk, sugar, cocoa mass, cocoa butter, vegetable fat, and emulsifiers, while North American Cadbury chocolate also includes lactose, soy lecithin, natural and artificial flavourings. Plus, it lists sugar as the number one ingredient.

The Cadbury Flake is a classic British treat, so it's no surprise it has been around for almost 100 years! The company says that there are about 10.5 million Flakes sold every year in the UK alone, which shows that people really do love these sweets. We think they're delicious too - and they're always available at The Great British Shop! 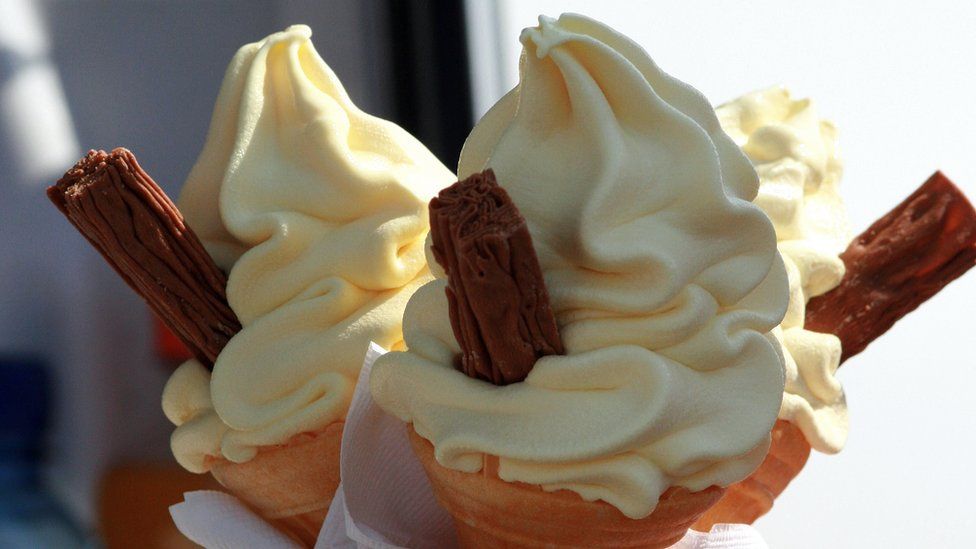